Global Promotion Group is pleased to present you the next event in Azerbaijan - GREIMS Baku
Вusiness / Investments / Analytics / News / Georgia 09.01.2018 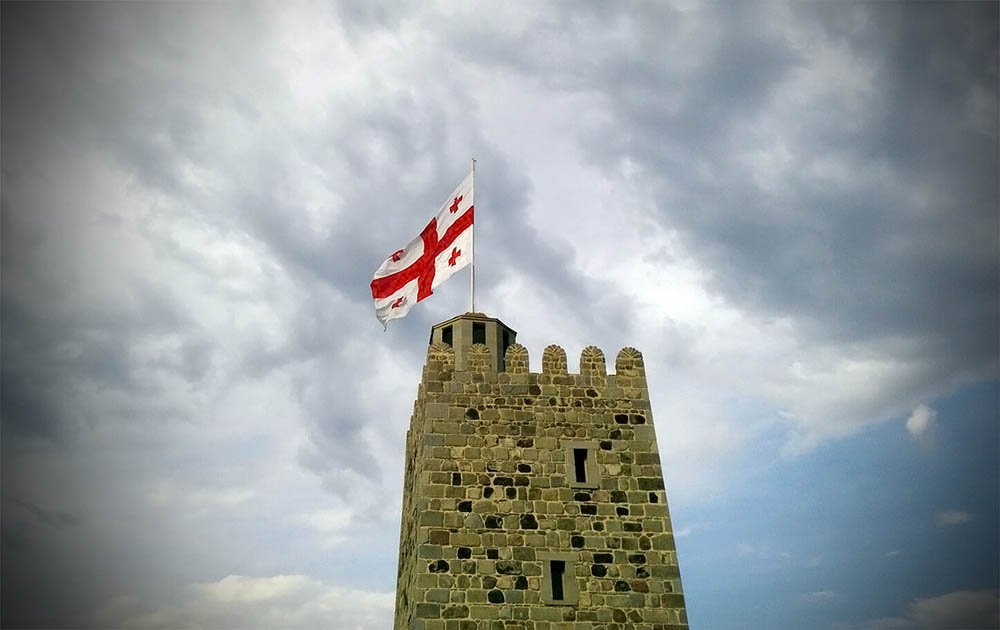 Such data was published by the National Statistical Service of Georgia based on the results for the first three quarters of 2017.

But even if we compare the current result to $ 1 346 500 000 without taking into account the data for the fourth quarter with the data of 2005, then the size of the annual foreign investment in Georgia for 12 years increased by 3 times.

It should be noted that Georgia has bypassed such countries as Bulgaria, Spain, Italy, Montenegro, Greece, Turkey, Russia, Ukraine and Belarus in ease of doing business in the World Bank's Doing Business 2017 rating. Find more detailed information in the survey of countries on the attractiveness for business migration.
Поделиться в Facebook
Подсказки: инвестиции Грузия аналитика инвестиции