Property prices are falling in Israel. Analysts predict the outflow of private capital from Israel 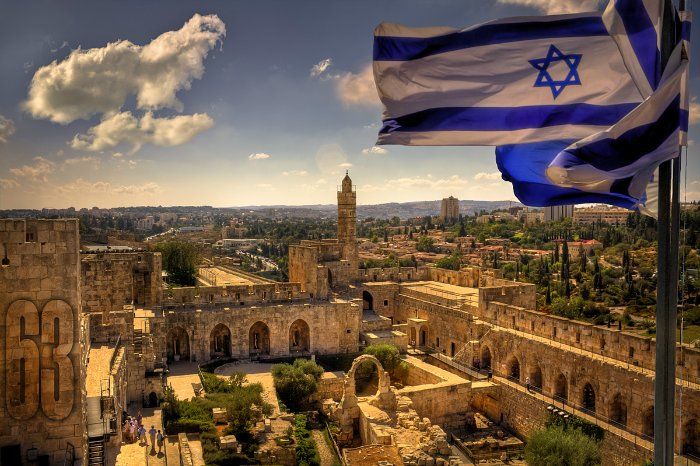 In connection with the reduction in consumer demand for housing in Israel, the index of prices for primary and secondary residential real estate projects is shifting downwards.

According to data announced on January 24, 2018, by the Israeli business platform Globes, there has been a tendency to lower prices for the residential real estate in Israel. This year, for the first time, not all-republican data was provided, but detailed information on specific regions of the country. This allows experts to better analyze the current situation in the real estate market and make more accurate conclusions and forecasts.

At a briefing by the Central Bureau of Statistics of Israel for the representatives of national media, it was noted that the indicators of the housing index are ambiguous. According to the report, formulated in October-November 2017, at the national level, there was a decrease in prices by 0.3%, while individual indicators of the districts indicate a more significant drop in the index in four regions of the country.

In Jerusalem and Northern areas, the cost of housing decreased by 1.3%, in the Southern region this figure was 1.5%, in Tel Aviv and Central area, prices fell by 0.8%, and in the Haifa district by 0.6 %.

The Central Bureau of Statistics of Israel intends to continue to publish data on the state of the real estate market in an expanded format. In particular, information will be provided on the monthly index for each of the six regions of the country, the price index for large urban communities, and a quarterly report on index changes in such major cities as Ashdod, Beersheba, Haifa, Jerusalem, Netanya, Petah Tikva, Rishon LeZion and Tel Aviv.

It is also planned to provide data for the primary and secondary housing market separately, this will allow all interested persons to more accurately navigate the specifics of the real estate market, as well as better identify existing and emerging problems.

As noted in the report of the Central Bureau of Statistics of Israel, difficulties in collecting and analyzing information arise in the West Bank, in two districts - Judea and Samaria, due to significant volatility.

Analysts of International Investment note that this dynamic, which was outlined in 2016, may prove to be a turning point for the Israeli real estate market, which previously demonstrated a stable rise in price. Despite the fact that investments in Israeli real estate demonstrate low income from rent, they retained a high level of attractiveness for investors due to capitalization. For ten years, house prices in Israel have grown by more than two.

However, the same factor caused the complex accessibility of housing for citizens of the country, which translated the issue into a political plane, causing massive discontent in the society.

The response of the Israeli authorities was a set of measures aimed at increasing the affordability of housing through reducing its cost. Including a significant increase in the taxation of speculative real estate transactions and an increase in tax rates for owners of several real estate properties has reduced the investment attractiveness of this area in almost three. Given that the gross rental profitability of real estate in Israel does not exceed 2%, and the decline in prices deprives investors of capitalization.

Analysts of International Investment forecast an increase in the outflow of private capital from Israel. The number of Israeli property buyers is steadily growing in Europe and other investment-attractive markets, where rental yields are 4% -6% or more. This level of income is much higher than what the banks of Israel can offer their clients in case of placing a deposit. In addition, the Israeli shekel rate is more susceptible to fluctuations than the dollar or euro exchange rate, the income of which Israelis receive when investing in the foreign real estate. Read a survey of countries on the profitability of the lease.

Read more: Earnings on renting a property – Overview of Countries by Yield